When xenon headlights are in the ascendant and LED headlights are just becoming popular, BMW also equipped laser pointer headlights on the i8 as early as 2014. When the LED technology hasn’t reached the end, we can’t wait to launch the laser headlights. What’s the reason?

In addition to having most of the advantages of LEDs, such as fast response, long life, low energy consumption, etc., the unique directional light emission and extremely high brightness of the laser are unmatched by other light sources, especially the beam divergence of the laser is very small, almost Nearly parallel. This means that as long as there is enough energy, the distance of the laser headlights only depends on the limit of human vision. In addition, under the current technology, the length of the laser diode unit can be 10 microns, which is only 1% of the conventional LED unit. The lighting efficiency of the laser is also much higher than that of the LED. The light output of the LED is about 100Lm/W, while the light output of the laser unit can reach 170Lm/W. In summary, the laser headlights may change the design direction of the front face of the car in the future, and the area occupied by the headlight assembly will become smaller and smaller.

BMW’s laser headlights use the method commonly used with LEDs. They combine blue monochromatic light with yellow phosphor filters to produce white light. The brightness and color temperature have been adjusted, and need to undergo repeated verification to confirm the human and animal And the surrounding natural environment is safe and harmless. According to reports, BMW’s laser headlights have very harsh turn-on conditions. They can only be turned on when the vehicle’s speed exceeds 40km/h. It is combined with the BMW high-beam auxiliary system to prevent the driver from switching between high-beam and low-beam lights in a timely manner. Car impact. 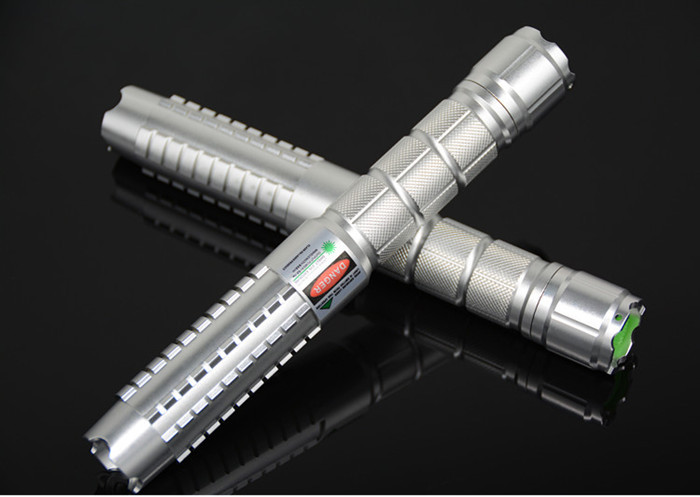 At the 2016 North American CES, the BMW K1600GTL concept car was equipped with laser headlight lighting technology for the first time. This laser lighting technology originated from the new generation of BMW 7 series and BMW i8, and was intentionally applied to BMW motorcycles. Laser headlights can produce particularly bright pure white lights. The official said that its high-beam headlights can reach a range of 600 meters, which is twice that of ordinary LED headlights, suitable for road lighting needs for long-distance travel. In addition, laser headlights also have the characteristics of small size, maintenance-free and long life.