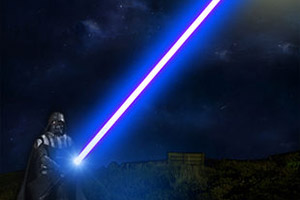 he blue laser pointer is actually an ideal tool for burning stuffs, with the adjustment of the laser beam focus, the powerful laser can light matches, paper or other flammable objects just like a lighter can, but With the green laser pointer burning, you will be able to light objects at a certain distance without closing. 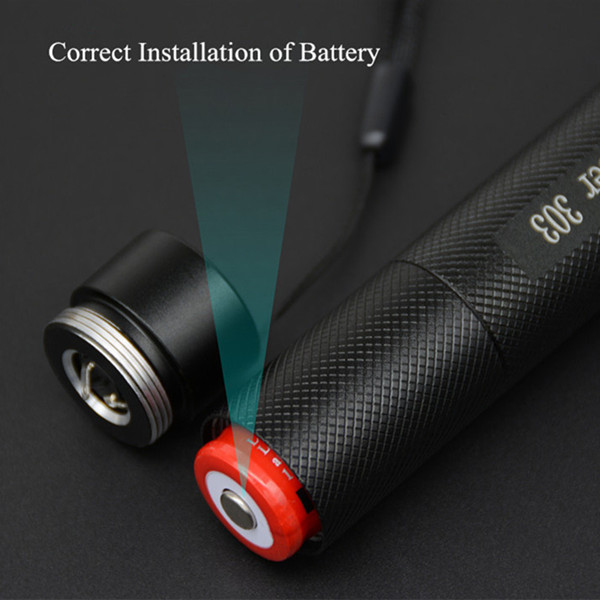 With countless reports criticized about the danger of the high powered laser pointer to human bodies, I would insist that anything that can burn a fire to be dangerous to the same degree, a normal lighter or knife also harms humans but this does not mean that people Should not use these tools, large power tools bring greater danger, proper operation is the most important thing before using an engraving tool.

In fact, Class 3 or 4 laser pointers are only dangerous when the bright laser lights shoot or reflect towards the human body, especially the eyes. The higher power, the exposure time to cause damage will be shorter. Avoid laser beam just like to prevent fire from burning you, it is enough to keep you safe, professional laser glasses will be a plus to keep your eyes safe if you need to watch the laser shining bright for a long time. 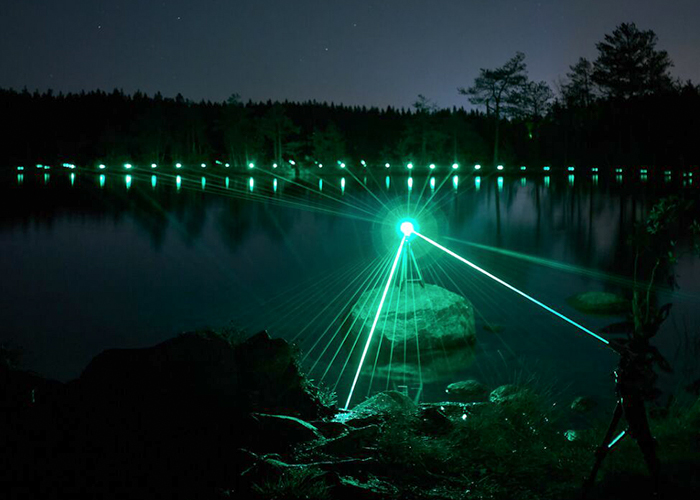 Class 4 laser pointers are the ideal choice to use as an engraving tool. Compared with green or red laser pointers, blue laser beam is weak but more powerful to be able to burn objects. Let’s take a look at the 10000mW laser model:

This laser is easily installed in seconds, it is very useful to go camping or outdoor exploring, the high power laser flashlight could be used to send laser signal, long distance laser beam Creat or scatter the animals, keep you safe By blinding the wild animals. This useful tool could bring a lot of benefits beyond your imagination.