Stainless steel vacuum chambers and vacuum tube clusters are the selling points of scanning tunneling microscopes and atomic force microscopes, and are suitable for small laboratories. Relatively speaking, in independent studios that make molecular “movies”, many researchers are more exposed to these technologies. 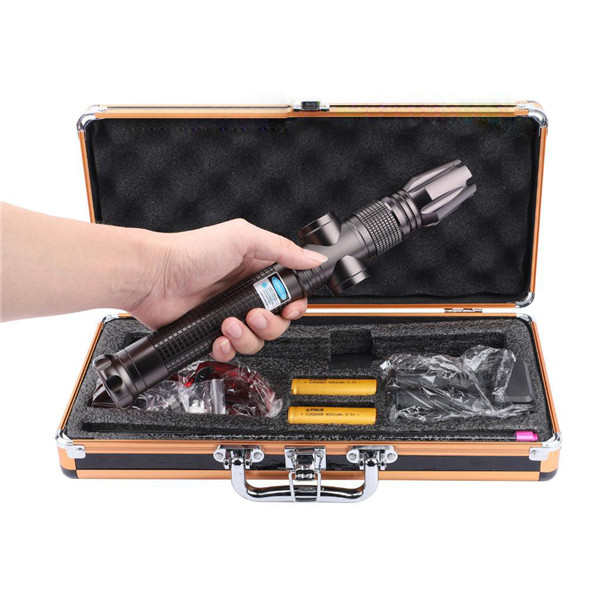 Last year, an international research team claimed that they used LCLS X-ray pulses to directly observe the fast dynamics of a photosensitive biomolecule for the first time. The team’s goal is a photosensitive substance called photosensitive yellow protein (PYP). It is part of photosynthesis in some bacteria, and the core is a light-absorbing region that contains a strong carbon-carbon double bond that cannot be freely twisted. The bulky portion at the other end of the double bond usually points in the opposite direction-called “trans”. But the team used a blue light pulse to briefly cut off one of the carbon-carbon bonds, causing the bulk of the double bond to twist into a “cis” structure, pointing in the same direction (see “Excitation Light” in the figure). This “trans-cis” isomerism often occurs in biological systems, such as during the observation of chemical reactions.

The team used a series of 40 fs long X-ray pulses for the initial red laser pointer bombardment, which produced a diffraction pattern showing the location of the atoms. After making these diffraction patterns into a “movie”, it was found that about 550 fs after laser excitation of photosensitive flavoprotein, the phenomenon of isomerism occurred. “This is a huge surprise, because it doesn’t only exist for a moment,” said one of the research team’s biochemist P, a member of the University of Arizona. “This has completely changed our view of this reaction.”