The meaning is different. Infrared is an abbreviation of infrared, which is an electromagnetic wave that can realize wireless transmission of data. The laser is another major invention after nuclear energy, computers, and semiconductors since the 20th century. It is called “the fastest knife”, “the most accurate ruler”, and “the brightest light”. The laser is the light that stimulates the emission of atoms. . Microwave is an electromagnetic wave with a frequency of 300MHz to 3000GHz (3THz). It is an abbreviation for a limited frequency band in radio waves, that is, electromagnetic waves with a wavelength between 0.1 mm and 1 meter. It is a collective term for decimeter waves, centimeter waves, millimeter waves, and submillimeter waves. 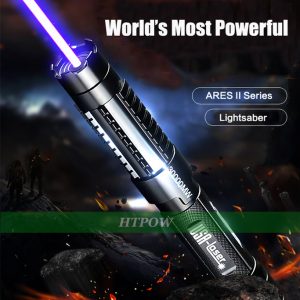 The characteristics are different. Infrared characteristics: Infrared transmission is a point-to-point transmission method. It is wireless and cannot be too far away. It must be aligned with the direction, and there must be no obstacles in the middle, that is, it cannot pass through walls. It is almost impossible to control the progress of information transmission. The characteristics of the laser Laser pointer: when the electrons in the atom absorb energy and then transition from a low energy level to a high energy level, and then fall from a high energy level to a low energy level, the released energy is released in the form of photons. The photon beam (laser) that is lured (excited) has a highly consistent photon optical characteristic. Wave characteristics: The frequency of microwaves is higher than that of general radio waves, and is often referred to as “ultra-high frequency electromagnetic waves.” As an electromagnetic wave, microwave also has wave-particle duality. The basic properties of microwaves usually present three characteristics: penetration, reflection, and absorption.