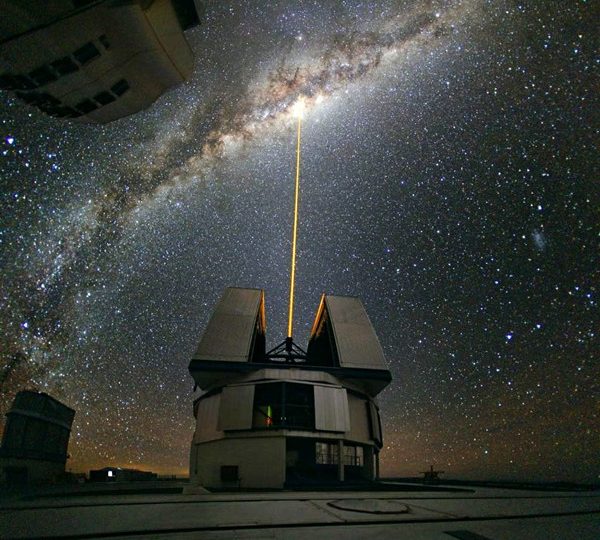 Laser quenching technology is the use of focused laser beam rapid heating of the surface of steel materials, so that the phase transition occurs, the formation of martensite hardened layer process. Laser quenching high power density, cooling speed, do not need water or oil cooling medium, is a clean, fast quenching process.

Compared with induction quenching, flame quenching and carburizing, the hardened layer of laser quenching is even and has high hardness (generally 1-3HRC higher than that of induction hardening), the deformation of the workpiece is small, the depth of heating layer and heating track are easy to control, and it is easy to realize automation , There is no need to design the corresponding induction coil according to the different part sizes like induction hardening and the processing of large parts is not limited by the size of the hearth during the chemical heat treatment such as carburizing and quenching and so the induction is gradually replaced in many industrial fields Quenching and chemical heat treatment and other traditional processes. Particularly important is that the deformation of the workpiece before and after laser quenching is almost negligible, so it is particularly suitable for high-precision parts surface treatment. The depth of the laser hardened layer in accordance with the parts composition, size and shape and laser process parameters are different, usually in the range of 0.3-2.0mm.

Laser fusion quenching technology is the use of green laser beam to the substrate surface heated to above the melting temperature, due to the substrate within the cooling and cooling the molten layer surface rapid cooling and solidification crystallization process. The obtained fused-quenched microstructures were very dense and the microstructures along the depth direction were melted-solidified layer, phase-change hardened layer, heat-affected zone and substrate. The laser cladding layer harder than the laser hardening layer depth, hardness, wear resistance is better.

Now the laser melting of the metallurgical industry, a variety of materials such as the workpiece roll, the surface roughness has been close to the level of laser quenching. Laser quenching has been successfully applied to the surface hardening of consumable parts in the metallurgical industry, machinery industry and petrochemical industry, especially in improving the service life of wearing parts such as rollers, guide wears, gears and scissors, and achieved remarkable results A great economic and social benefits. In recent years, mold, gear and other parts of the surface enhancement has also been more widely used.