Laser is very suitable for pointing out branches, trees or other objects that must be cleaned and processed in the field of landscaping. Laser is much better than shouting. You have a tree line starting to encroach on the road, and some branches are dangerously approaching the local power line. As a property manager, you don’t want to cut down trees, but it’s difficult to put staff on a ladder and point your index finger up to the specific body you want to cut down. Enter the green laser pointer. The use of laser pointers in homes and workplaces is becoming more and more popular. Consider the construction staff using the help of the green laser pointer to guide the staff where they must complete the work on the structure. Or, in a rescue operation, a fire rescue team crosses the valley to signal each other. Or a homeowner who has been fed up scares the goose away with a high-power green laser pointer. Lasers can help daily life in many ways. 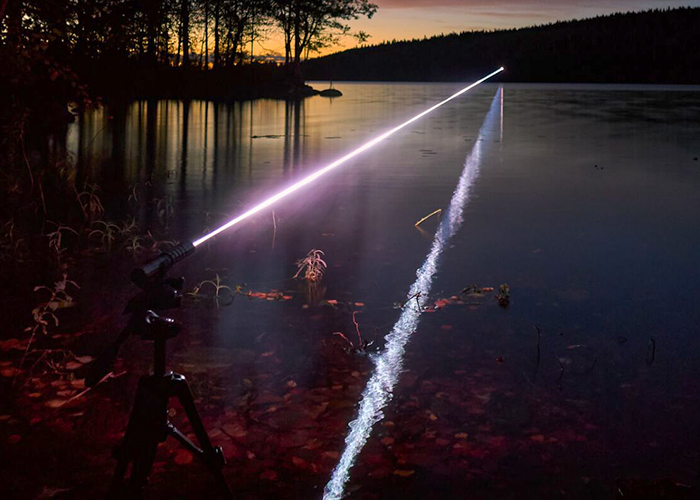 Laser pointer are also used in the military

Laser pointers are also used by the military for training and combat exercises. Professors and teachers prefer a low-power 5mW green laser pointer for presentations or other visual aids. The competition shooter uses a high-power laser pointer to zero the sight at a distance of 100-1000 meters. There is no single standard for the definition of military laser pointers or systems. Different branches from the Air Force, Army, Coast Guard, Navy, Space Force, ATF, DEA, and police forces use lasers for a large number of practical applications. We are not just talking about wartime or open conflict. Lasers are often used in military training exercises of various spectrums and powers in non-combat zones.