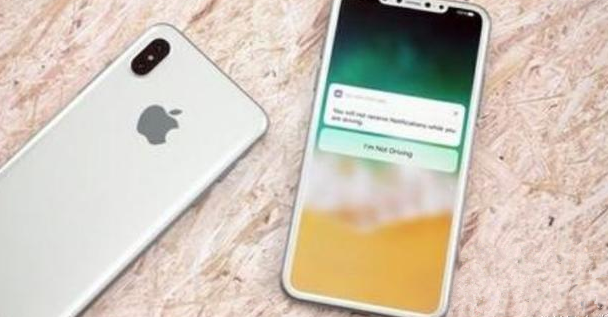 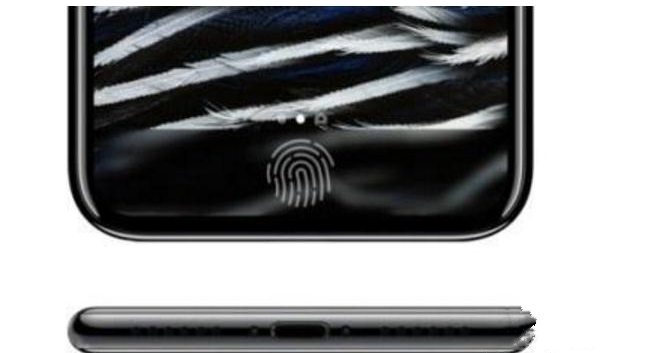 Full screen design: a large number of exposure from the design point of view, the most credible point is the iPhone8 will be a comprehensive screen design, but also use thinner OLED screen, bring more excellent display, but also the integration of new Fingerprint identification technology.

Screen Fingerprint Identification: As a result of the overall design of the screen, the entire mobile phone front panel is the screen, it will cancel the entity fingerprint keys to replace the screen fingerprint recognition.

3D laser focus shooting: iPhone8 may be used in the rear camera with 3D laser pointer measurement module, the camera can use the laser to complete the rapid focus, but also to achieve accurate AR interaction.

It is said that this year’s iPhone8 production process is very high, because the design is not easy to mass production, may need to wait until the end of October or even November to large quantities of sale.